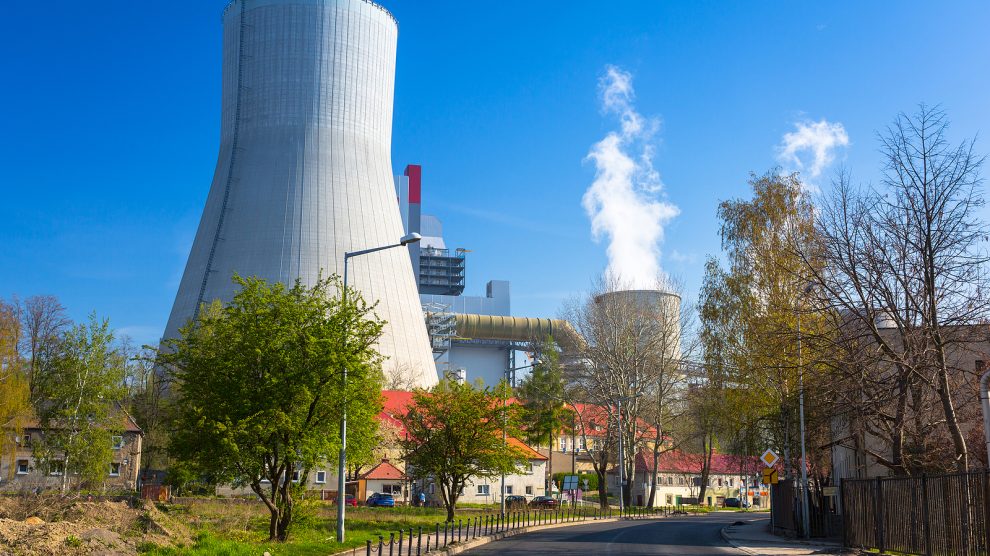 The leader of Poland’s Green party Małgorzata Tracz speaks to Emerging Europe about how better, not more government could boost the country’s energy transition.

Reading the Polish government’s recently unveiled energy transition plans 10 years ago one might be forgiven for assuming the country’s Greens were already in power in Warsaw.

They are indeed ambitious, with renewable energy set to constitute 23 per cent of final energy consumption by 2030, and offshore wind farms generating 5.9 GW of power by 2030 and 11 GW by 2040. Poland also aims to reduce greenhouse gas emissions by about 30 per cent by 2030, as compared to 1990.

But the Greens are not in power. Not even close, averaging a miserly 0.5 per cent or lower in opinion polls, with their decision to team up with the main opposition party, Civic Platform (PO), yet to yield much by way of higher profile.

But this doesn’t deter the feisty leader of the party.

“We must,” Małgorzata Tracz says, “recognise the impending climate catastrophe that can only be averted by radical innovation, decarbonisation of our industries and power supply and radical changes to how we produce, spend, consume, travel or generally live our lives.”

Tracz says Poland must move away from heavy taxation of labour towards taxation of unproductive wealth, resource use and generation of pollution.

“Greenhouse gases and other harmful emissions, such as PM10 (particulate matter), impose huge externalities on the population and we should make sure that more of these costs are borne by those who cause them, in line with the ‘polluter pays’ principles,” she says.

Tracz wants to implement an ecological tax reform that would holistically address the problem of under-taxation of environmental externalities. The revenues raised in this way, she says, would play an important role in financing the transition to a greener economy, by financing research in green technologies, supporting just transition mechanisms or providing subsidies to foster development of the renewable energy sector.

A better state, not a bigger one

“Of course mobilising public funding will not be enough – the private sector must also play its role,” Tracz continues.

“We support the development of green finance initiatives, such as crowdfunding of local renewable energy sources or green taxonomies that help investors allocate funds based on uniform and transparent assessments of the assets they buy,” she says.

“Our fiscal policy is predicated on a close cooperation between the private and the public sectors – neither of the two working alone will be able to avert the climate catastrophe. We consider the dichotomy of small versus big state to be an unhelpful simplification,” Tracz says.

Tracz believes that governments need to provide a regulatory environment that is conducive to a transition to an economy powered by clean energy. “For their part, private investors and markets can mobilise large amounts of capital to fund implementation of green technologies and drive down their costs due to wider adoption,” she says.

Tracz also suggests much still needs to be done to help people adapt their habits, increase their awareness of climate challenges and be educated about the ways in which they can contribute to saving the planet.

“In this area we need more state intervention to spearhead and fund actions aimed at achieving these goals: better educational policies that teach about climate change, support for citizen initiatives focused on greening the local communities or investment in improved public transport networks.”