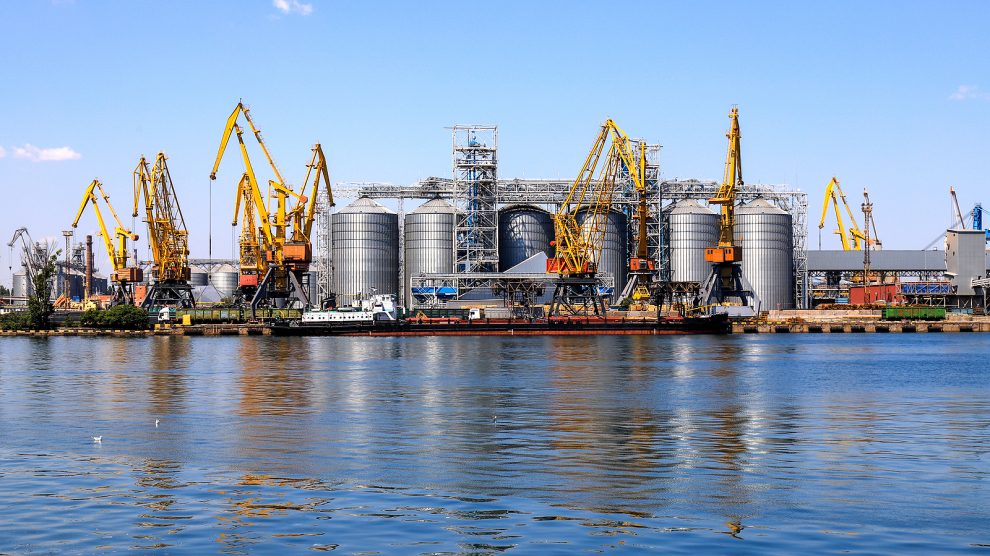 A ship carrying Ukrainian grain left the port of Odesa on August 1, the first since Ukraine and Russia last month agreed a deal brokered by the United Nations and Turkey to resume exports of foodstuffs via the Black Sea.

Russia has been blockading Ukrainian ports since its full-scale invasion of the country began in February, leaving around 20 million tonnes of grain stuck in silos, driving up the price of food across the globe and threatening famine in large parts of the world that rely on Ukrainian grain.

Prior to the Russian invasion, Ukraine supplied more than 10 per cent of the world’s wheat.

The ship which departed Odesa, a Sierra Leone-flagged vessel, the Razoni, is headed for the port of Tripoli in Lebanon, a country which according to the World Bank faces the world’s most serious food inflation, with prices having risen 332 per cent over the last year.

UN Secretary-General Antonio Guterres welcomed the departure of the Razoni, saying he hoped it would be the first of many since a deal was brokered on exports, his spokesperson said in a statement.

“The Secretary-General hopes that this will be the first of many commercial ships moving in accordance with the initiative signed, and that this will bring much-needed stability and relief to global food security especially in the most fragile humanitarian contexts,” the UN statement said, adding, “ensuring that existing grain and foodstuffs can move to global markets is a humanitarian imperative.”

The World Food Programme also planned to purchase, load and ship an initial 30,000 metric tonnes of wheat out of Ukraine on a UN-chartered vessel, the statement added.

Zelensky: ‘Too soon to celebrate’

Ukrainian President Volodymyr Zelensky meanwhile said that it was “too soon” to celebrate, warning that it was too early to draw any conclusions and make any forecasts.

“Let’s wait and see how the agreement works and whether security will be really guaranteed,” he said in his nightly video address.

Last month’s deal took two months to reach and is set to last 120 days. It can be renewed if both parties agree. Under the terms of the deal, Russia has agreed not to target ports while shipments are in transit and Ukraine has agreed that its naval vessels will guide cargo ships through waters that have been mined. A day after it was signed, however, Russia shelled Odesa.

Kyiv has also stepped up efforts to ship grain via the Romanian Black Sea port of Constanța.

The UN is hoping that under the deal, a monthly export of five million tonnes of grain would leave the Ukraine’s ports each month.

Despite the apparent lifting of the Black Sea blockade, reaching pre-war levels of exports could take months, according to Ukraine’s infrastructure minister.

In an interview with the Financial Times, Oleksander Kubrakov said he expected no more than five vessels to leave in the next two weeks from Odesa, Chornomorsk and Pivdennyi.

“In one to one and a half [months], I hope that if everything goes to plan, the market will see this mechanism is working, that insurance is available, that it’s cheaper and it will simplify the entire process,” said Kubrakov.

Odesa MP Oleksiy Goncharenko told the BBC he expected shipments to continue from the other ports on Tuesday but warned Russia might attempt to disrupt them with further military action.

“We see these awful missile attacks against Odesa in the last days – that is just their attempts to increase the risks for ship owners, for crew, not to come to Odesa,” he said.

‘Gender quotas eliminate barriers’
Tensions fray on the Serbia and Kosovo border, but war is not imminent
Comment