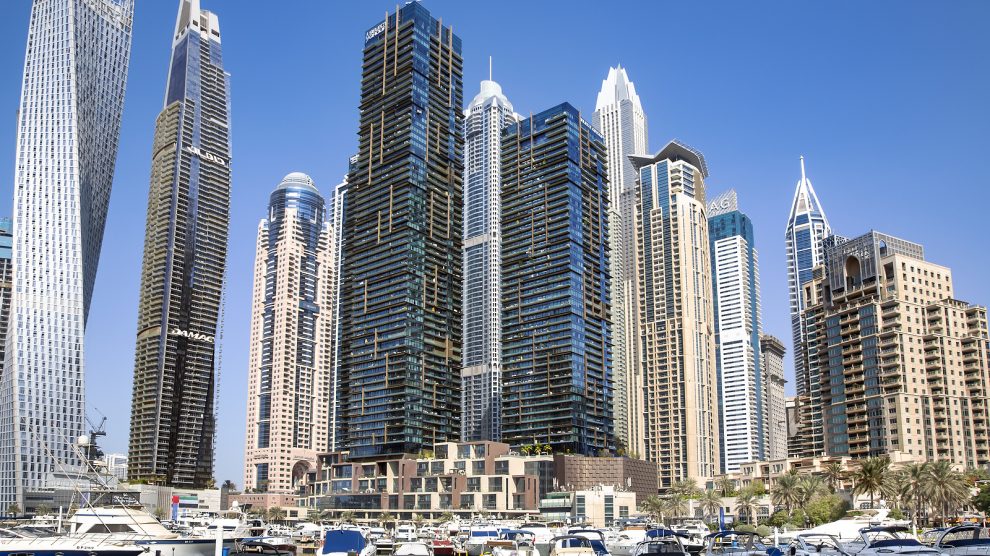 With the right level of engagement, and recognition for the private sector, we could move towards a new era for Gulf-Europe relations, and towards an enduring partnership.

As the global energy crisis continues to redefine geopolitics, the need to develop and strengthen partnerships has become more urgent than ever. In that context, it is looking increasingly more like this year may be the year that Europeans and Gulf Arab states start talking to each other in a language that both can understand.

This is no doubt a positive development given the strain that this relationship has had to bear over the years, particularly as the influence of Gulf Arab states on the global stage has grown. Yet we could be entering a new era of more positive and pragmatic co-operation – the groundwork is well underway.

In February the EU and the Gulf Cooperation Council (GCC) held their first joint council and ministerial meeting in six years. Then, in May, the European Commission proposed a Strategic Partnership between the two, with the aim of boosting cooperation on security, trade and the development and transition away from carbon-based fuels to cleaner, more renewable and sustainable forms.

An important impetus in the shift has been the Europeans’ opposition to Russia and its invasion of Ukraine earlier this year. In addition to imposing sanctions, the EU is keen to reduce its energy dependence on Russia, which account for 62 per cent of all European energy imports. These figures break down as 40 per cent of gas, 27 per cent of oil and 46 per cent of its coal. As part of this process, the Commission aims to reduce Russian gas imports by two-thirds by the end of the year.

If that is to happen, then the shortfall will need to be made up somewhere else. While several alternatives must be explored, there is no sustainable and effective strategy for closing this gap in the short and medium term, which does not include stronger partnerships with the Gulf. There are plenty of opportunities – such as LNG in Qatar – which could prove valuable in diversifying Europe’s energy supply.

Working closely with Gulf countries on renewable energy – where countries like the UAE have made major strides in recent years – could also allow them to move towards Net Zero targets at the same time as moving away from Russian energy.

In recent years, The EU has been keen to tap into this process, to access the substantial wealth of these countries and stimulate the research, development and transfer of knowledge regarding renewables to other parts of the world.

The convergence of interests between Europeans the Gulf Arab countries has helped close what was previously a sizeable gap between the two. Those differences were related both to those related to foreign policy as well as over domestic politics and models of development.

Both sides have approached the various upheavals that have affected the Middle East over the past decade in differing ways, with several European states on opposite sides from some of the Arab Gulf states on conflicts and issues ranging from Libya, Yemen, and Iran’s nuclear programme.

The two sides have also not always seen eye-to-eye on matters of political values and principles. The EU’s human rights rhetoric and strong emphasis on policy development through institutions and bureaucratic procedure puts it at odds with some of the more hierarchical and outcomes-focused approach favoured by governments in the Gulf.

Arguably, such differences will remain, even as the current crisis plays out. Yet the fact that Europeans and Gulf Arab states have found much in common is something that can be built on. The question must therefore be: how to make these interactions an ongoing and sustainable process that generates mutually beneficial outcomes?

The private sector is key

Part of the answer to this must be for European-Gulf exchange to take place beyond formal settings and official frameworks like the joint council and ministerial meetings and Strategic Partnerships. In other words, there is a need to reach beyond inter-governmental fora and ensure that contact and dialogue takes place at all levels, including between various economic and social actors.

The private sector – where strong business relationships between European and the Gulf have thrived for many years now – can underpin this new era of co-operation and partnership. Governments must take advantage of forums which promote public-private dialogue, and boost trade and investment ties.

Earlier this year, for instance, the Dubai Expo attracted over 20 million visitors, with thousands of businesses from over 130 countries attending. Other events like ADIPEC, later in the year, which will bring together key players in the energy sector – both from the public and private sectors – are crucial in fostering public-private co-operation in the industry where it is perhaps most needed.

With the right level of engagement, and recognition for the private sector – which has long been the “glue” that has held together interactions between the two sides even in times where relations have been strained – we could move towards a new era for Gulf-Europe relations, and towards an enduring partnership.

Killing people is a very expensive business
Georgia, once a beacon of democracy, is fading away
Comment