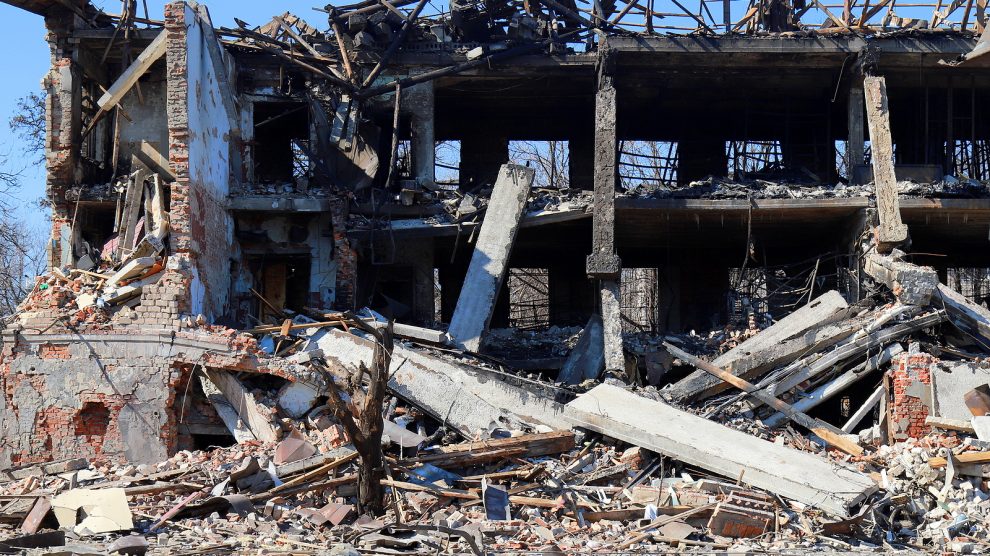 Before we alter our fossil-fuel energy paradigm into tempting green or renewable schemes, we must beware of the activities of Russian companies in Europe.

The necessity of imposing sanctions on Russia has seemed unquestionable since February 2022. However, the world is not as like-minded on the issue as one might assume.

Financing Russian armaments and warfare in Ukraine, be it through direct or indirect payments for energy or other goods is not something to be readily discussed, even among friends. This is for two reasons.

The first is how to make sanctions happen without harming ourselves or our direct neighbours at the same time.

The second is how to make sanctions work instantly. No one has settled on an answer to these questions apart from those countries and individuals who openly declare loyalty or deep love for the Russian army (including the Russian state, though not neccesarily the Russian people), believing no sanctions are needed.

On top of this Russia has long been preparing to accommodate any hostile economic response it may receive, something that most European governments, and the European Union, failed to do.

Russian energy of every kind – crude oil, natural gas, coal or nuclear fuels – is expensive. Cutting Russian imports out of our energy mix is the most suitable method for curtailing cash flow to the invader.

But these goods are eagerly needed in the West, as well as India, China and Turkey. And Russia is prepared to act. Russian energy companies are perfectly prepared to penetrate Western markets, although they need local allies.

And they can find them – often enough to be worried. However, Hungary, Italy, Slovakia, Austria or Serbia may not on their own be enough to maintain the flow of currency constantly needed by Russia to finance its deadly operations in Ukraine.

As such, Russia has sought new allies. It is not so easy for Gazprom, Sibneft or Lukoil to win friends over the NATO borders in Europe, but practice makes perfect. Opportunities exist, especially in central and eastern EU states, and they are well known by Russia due to close monitoring over many years.

Before we alter our fossil-fuel energy paradigm into tempting green or renewable schemes, beware of the activities of Russian companies in Europe.

If involved, they will only delay any transition, ”fit–for” or other green plans – and for many long years. Too many to permissively tolerate.

Piotr Grzegorz Woźniak is the former president of the management board of the Polish Oil and Gas Company (PGNiG). He was also chairman of the administrative board of the Agency for the Cooperation of Energy Regulators (ACER), Chief National Geologist, and Minister of the Economy.

How European countries are using blockchain to reform the land registration process
What can hold the emerging European-Gulf Arab partnership together?
Comment