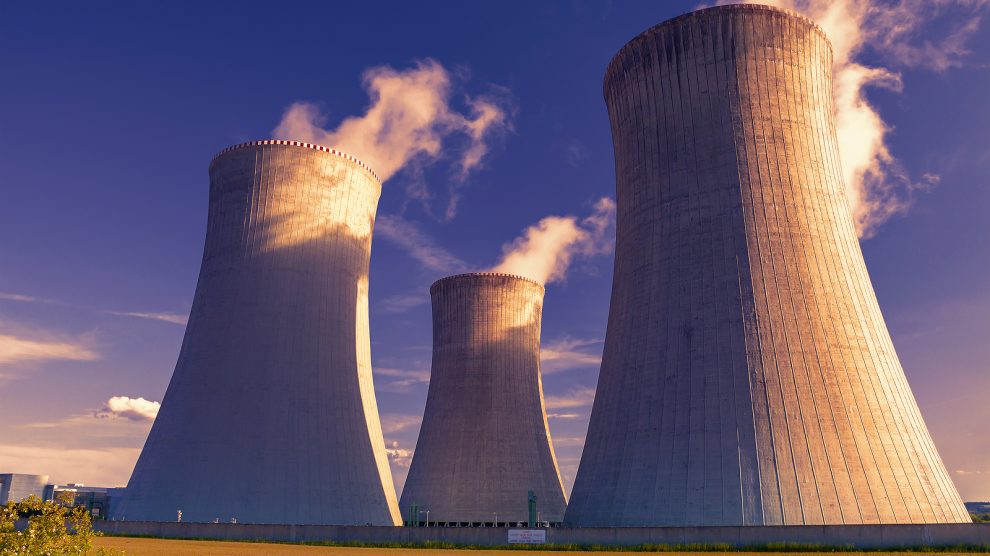 Revelations that Russian intelligence was behind a 2014 blast in Czechia could see nuclear energy giant Rosatom lose out on a lucrative deal to upgrade the Dukovany nuclear power plant.

Czech officials will exclude Russia’s nuclear monopoly Rosatom from taking part in a tender worth several billion euros to upgrade its nuclear power plant at Dukovany following revelations that Russia was behind a deadly 2014 blast at an arms depot.

Czechia revealed on April 17 that two Russian men, also suspected of carrying out the 2018 Salisbury poisonings against the former Russian intelligence operative Sergei Skripal, are being linked to the explosion at an arms depot, in which two people were killed.

The blast tore apart an ammunition storage depot in a forest in Czechia on October 16, 2014, two days after the two Russians, Ruslan Boshirov and Alexander Petrov, entered Czechia.

Initially assumed to have been an accident, the blast blew out windows in nearby buildings and local schools were evacuated as emergency vehicles rushed to the scene. The remains of two people – aged 56 and 69 – who worked at the site were found more than a month later.

The two Russian travelled to the UK in March 2018, again using the names Boshirov and Petrov.

Both were caught on CCTV at Salisbury and identified by police as suspects in the smearing of Novichok nerve agent on the door handle of Mr Skripal’s home. While Mr Skripal and his daughter recovered after falling ill, a local woman, Dawn Sturgess, was killed months later by Novichok from a discarded perfume bottle.

Czechia immediately expelled 18 Russian diplomats believed to be intelligence operatives in response to the new revelations, although – as with the Salisbury poisonings – Moscow has denied any involvement.

“We must act firmly in response to Russian actions that compromise the territorial integrity, energy security, or critical infrastructure of our allies and partners,” State Department Spokesperson Ned Price said in a statement.

Moscow has in turn expelled 20 Czech diplomats from Russia.

Rosatom likely to lose out

Czech Industry Minister Karel Havlíček said in an interview with CNN Prima on April 18 that Russia will likely be denied access to the Dukovany tender on security grounds.

“I can’t imagine Rosatom getting as far as the security assessment,” Havlíček said.

Czechia formally announced plans to upgrade the Dukovany nuclear power plant last month, including the construction of a new reactor worth around six billion euros.

The country currently has six nuclear reactors generating about a third of its electricity: four at Dukovany and two at Temelin. The Czech government wants to substantially increase the country’s nuclear capacity by 2040.