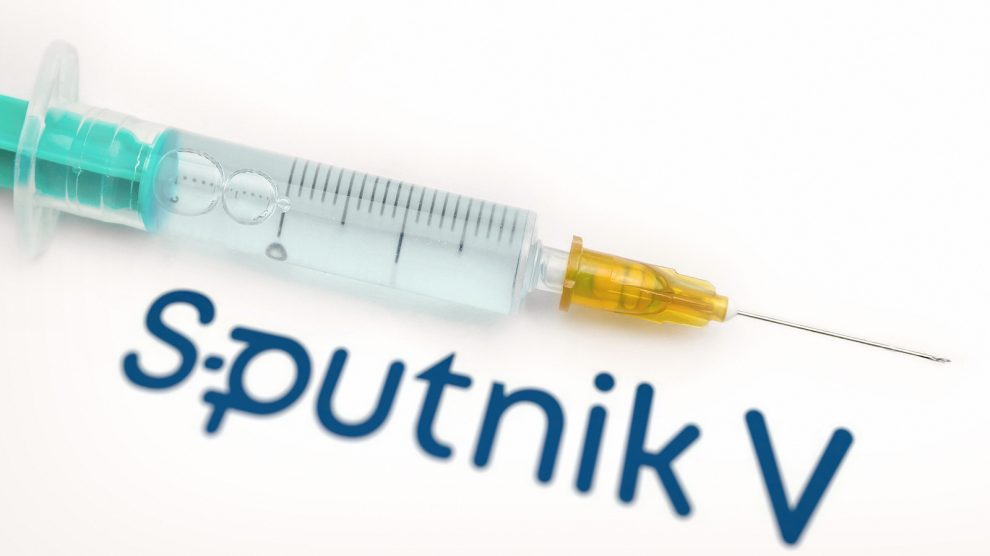 Slovakia has been thrown into a political crisis over a deal to acquire Russia’s Sputnik V Covid-19 vaccine that now threatens the country’s ruling coalition.

The first batch of 200,000 Russian-produced vaccines arrived in Bratislava on March 1, making Slovakia only the second country in the European Union, after Hungary, to import the Sputnik V jab. Mr Matovič had kept the deal secret until the vaccines arrived.

Sputnik V has yet to be approved by the European Medicines Agency despite late-stage trial results, published in the medical journal The Lancet in February, which show that the jab offers around 92 per cent protection against Covid-19.

The Sputnik vaccine works in a similar way to the Oxford/AstraZeneca jab developed in the UK, and the Janssen vaccine developed in Belgium.

It uses a cold-type virus, engineered to be harmless, as a carrier to deliver a small fragment of the coronavirus to the body.

“In Europe, Sputnik V vaccine has been approved in Slovakia, Hungary, San Marino, Serbia, Montenegro, Republika Srpska, Belarus and Russia with other countries of the region also showing strong interest in it,” said Kirill Dmitriev, CEO of the Russian Direct Investment Fund in a statement.

“We have received numerous requests from EU states to provide Sputnik V directly to them based on the reviews of their national agencies.”

However, the head of Slovakia’s drug agency, Zuzana Batová, said that the use of an unregistered vaccine is “highly risky.”

But with western vaccines rolling out slowly, Matovič defended his decision, arguing that Slovakia “is not in a position to rely only on European solutions”.

“We are at the point where it is not important where the vaccine is from, but whether it saves lives,” he added.

Foreign Minister Ivan Korčok of the Freedom and Solidarity party, one of four members of the ruling coalition, said that he wants to consult the country’s other leaders over the purchase. Korčok said he considered the vaccine a tool in Russia´s hybrid war against the West.

“This political tool divides us at home and abroad,” Korcok said, adding that the purchase cast doubts on his country’s clear pro-West orientation.

Slovakia’s president, Zuzana Čaputová, has also criticised the purchase of the Russian vaccine, saying that while she was in favour of using “all available and safe vaccines” to protect people’s lives, the Sputnik V wasn’t one of them because “there’s no responsible authority to guarantee its safety.”

Slovakia has in recent weeks seen a sharp rise in the number of new Covid-19 infections, and on March 2 reintroduced strict lockdown procedures, including a nighttime curfew. The government said that if the measures do not slow the rate of infection by March 21, a full lockdown will be introduced and the country “sealed off”.

So far, 7,388 people died of Covid-19 in the country, which has a population of 5.4 million. Its current seven-day rolling average of deaths per one million people, 131.33, is the highest in the world.

Just 5.8 per cent of the population had received at least one dose of the Covid-19 vaccine as of March 2.