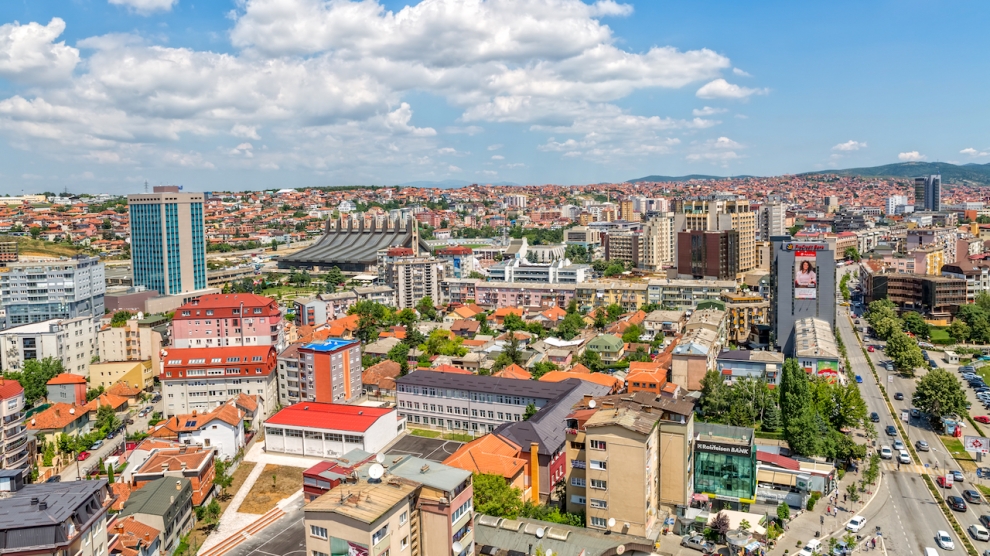 Kosovo’s politicians need to come up with a clear and comprehensive socio-economic programme that will put the public on a course of economic recovery and growth.

No foreigner should advise the Kosovar public who to vote for in its upcoming election, set to be held on February 14, and I certainly dare not make such a recommendation.

However, every Kosovar citizen should demand that each individual running for office provide a clear and comprehensive socio-economic programme that will put the public on a course of economic recovery and growth, along with social and political reforms. Such programmes have been missing since the establishment of Kosovo in 2008.

Although even well-established countries constantly face new challenges, a newly-born state confronts even greater challenges in just about every field of life and assuredly it takes strong, visionary, and committed leaders to rise to the occasion.

Sadly in Kosovo, successive governments have generally failed the test of time, and 13 years following its establishment, the country still faces multiple crises that require immediate attention. Thus, every single eligible voter should demand answers from those who are seeking high office regarding their plans to tackle what’s ailing the country.

Since economically Kosovo is suffering from rampant unemployment, ranging from 25 to 30 per cent, what sort of development programme do any of the competing parties have to stimulate the economy? How do they plan to modernise the manufacturing sector of the country? How will they revamp trade? What steps would they take to make the country energy independent? And how effectively can Kosovo utilise its natural resources, especially silver, lead, and a host of minerals, to secure a net gain from their trading and eventually make Kosovo decreasingly dependent on foreign aid, which usually comes with strings attached?

Finally, since the coronavirus pandemic has a direct effect on the economy, the new government must take every measure necessary to address this most formidable national challenge.

Brain drain in Kosovo has and continues to be one of the most daunting problems the country suffers from. Young men and women who struggled to access higher education end up leaving the country because of the lack of job opportunities. Certainly, economic progress ties directly to this painful national problem. It is essential, however, to address this phenomenon in an urgent manner. The new government should commit itself to job creation for young men and women, especially in the high-tech and clean energy sectors, by making it attractive to foreign investors while maintaining controlling interests.

The new leaders must commit to weeding out corruption, which has infected just about every strata of the government as well as much of the private sector and is sine qua non to cultivate trust in the government and in companies in the private sector. Bribes in Kosovo are treated as a way of life as they are used as the way to get things done – to acquire permits of all manners, get out of trouble with the police, and exchange favors to cover up for a variety of transgressions, and so on. The lack of transparency and accountability makes bribery a natural resort and the quickest way to achieve one’s ultimate objective.

The new government must also pledge to form an ethics committee, led by the country’s General Inspector and composed of honourable people with the authority to investigate any government or private agency at will and without prior notification. If for no other reason, foreign investors shy away from countries known for their corrupt systems, and Kosovo stands little chance of reaching economic recovery without foreign investment.

Social and political reforms are other areas where the new government must pay special attention. For a country that seeks integration into the European Union, it must take such reforms seriously and fully adhere to Western values.

Freedom of the press must be guaranteed at all costs, human rights must be sacred, violators must face the burden of the law, the judiciary must adjudicate from above the fray, fair and equitable taxation must be implemented, politicians must disclose their assets and debts, and finally, the government must brief the public about its progress or lack thereof in all areas.

And end to malevolent foreign influence

Moreover, the government should not allow foreign powers, especially Turkey, to influence Kosovo’s social and political reforms, as Recep Tayyip Erdoğan’s ambition is to subjugate Kosovo to his personal political and Islamic agenda.

Finally, the public should demand that the government be abundantly clear about its policy toward Serbia and publicly declare if there is a path that could lead to normalisation of relations with Belgrade.

The government should commit itself not to commence any negotiations unless Serbia first recognises Kosovo as an independent state; only the differences in terms of territory, water supply, trade, and other issues on this level between the two countries to achieve that objective will be subject to negotiation.

Moreover, as long as the US under Joe Biden and the European Union are committed to Kosovo’s independence, they can exert greater influence on Serbia to change its position, particularly now that Russian President Vladimir Putin, who has been exerting undue influence on Serbia, is in trouble domestically and on the defensive with Biden as the US president.

To be sure, the Kosovo public can now exercise their electoral power to demand all of the above and other areas of concern from the competing political parties and make it clear that their vote can no longer be taken for granted. Those who want to reach the pinnacle of power must understand that they need to use their power to serve the people, not to exploit those who gave them power.