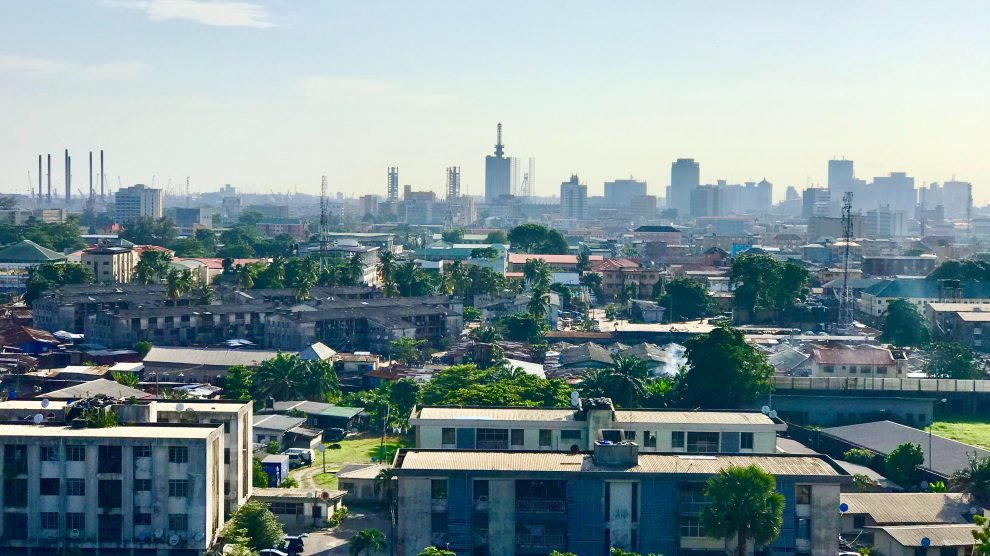 Poland is leading the way in developing a mutually beneficial economic relationship with African powerhouse Nigeria. How can other countries in the region be persuaded to follow its lead?

Trade between Central and Eastern Europe and sub-Saharan Africa is nothing new, and has been increasing at a steady rate over the last decade and a half.

Ensuring that this growth is sustained — and increased further — has benefits for both regions; in terms of job creation, foreign direct investment and the transfer of skills and knowledge.

When Ursula von der Leyen took over as the president of European Commission in 2019, she designated the strengthening of relations between the EU and Africa as one of her top priorities.

“Our partnership with the African Union is of vital importance,” she said during a visit to Ethiopia in February 2020: her first trip as Commission president outside the EU. “Only by working together can we forge a future of peace and prosperity for Africa and Europe alike.”

Currently, 52 African countries benefit from a trade agreement, an economic partnership agreement or a trade arrangement with the EU. The EU is Africa’s largest trade and investment partner and the main supporter of the African Continental Free Trade Area.

And yet while links between CEE and Africa have been increasing, the countries of emerging Europe still tend to prioritise tapping into their neighbouring countries, where the business environment is more familiar.

Other impediments to a closer economic relationship include the difficulties that Africans can often encounter when attempting to procure visas to travel to Europe (the same can often be true for Europeans going the other way), as well as concerns over politically stability in many sub-Saharan African states.

Infrastructure – or rather the lack of it – can also put investors off.

Nevertheless, there are plenty of investors from the emerging Europe region ready to give Africa a chance, not least its largest economy and most populous country, Nigeria.

Leading the way, as it often does for emerging Europe, is Poland, the largest economy in the region, which has a developed an increasingly strong bilateral relationship with Nigeria.

Since 2012, Poland and Nigeria have made a concerted effort to increase bilateral and economic relations, having identified many possible areas of collaboration, including science, engineering and in the energy sector. The Polish company Asseco, listed on the Warsaw Stock Exchange, is just one company that is now well established in Nigeria, supplying software in the financial and insurance sector, as well as drone technology.

Earlier this year, Poland and Nigeria agreed to collaborate on clean technology, demonstrating the potential of the green energy space to open up new investment opportunities.

“We share a lot of things in common with Poland,” said Nigeria’s Minister of State, Science and Technology, Mohammed Abdullahi when the agreement was signed in January.

“We want to leverage on Poland’s experience in the area of technology. We will also collaborate with them on science, technology, engineering and mathematics (STEM) programmes which means our researchers will benefits a lot from the partnership.”

Poland and Nigeria have also partnered on telecoms in the past: one of the countries booming industries and one of the few to have seen growth during the pandemic.

Poland has also been consistently increasing its presence as an investor across Africa, and now invests more in sub-Saharan Africa than any other country in Central and Eastern Europe.

The total stock of Polish foreign direct investment (FDI) in sub-Saharan Africa had reached 238 million US dollars by 2017, according to a 2019 report from the think tank Chatham House.

It’s getting easier to do business in Nigeria

Since being elected in 2015, the administration of Nigeria’s president, Muhammadu Buhari, has demonstrated a commitment to improving the ease of doing business, fighting corruption and diversifying the economy through infrastructure investment.

It appears to be reaping dividends: in the World Bank’s Ease of Doing Business Index for 2020, Nigeria jumped from 146th to 131st, one of the biggest increases of any country in the world.

Its economy is also in good shape: the country recently bucked a global trend and successfully exited recession in the fourth quarter of 2020. Under the current administration, infrastructure — in particular rail investment — has increased dramatically, with assistance from foreign direct investment.

Lines from the commercial capital Lagos to Ibadan, the political capital Abuja to Kaduna and Itakpe to Warri have been completed, while another, connecting the country’s north to neighbouring Niger, costing around 1.8 billion US dollars, could be a game changer for the country, allowing Nigeria to be the central trading hub for all of West Africa.

Yet another project, reported to be costing three billion US dollars, will revamp a dilapidated 1,443-kilometre line that begins in the southeastern oil hub of Port Harcourt and terminates in the northeastern city of Maiduguri.

‘Opportunities for European investors will grow’

“We are committed to growing all sectors of the economy that can increase production and create an ideal environment for inward investment,” says Nigeria’s Minister of Transportation, Chibuike Rotimi Amaechi.

“It is a demonstration of the government’s intentions – driving Nigeria forward through innovative and successful infrastructure projects that will stand the test of time. This will be President Muhammadu Buhari’s overwhelming legacy. With the Lagos-Ibadan, Abuja-Kaduna and Itakpe-Ajaokuta-Warri lines completed, and more lines underway, we are ensuring Nigeria’s regional hubs are better connected.

“Already investors are seeing the potential in these infrastructure programmes – for example we are working with a Portuguese firm on the Nigeria-Niger railway. In future, as access to ports and connectivity grows, so will the opportunities for European investors to capitalise on the potential of the Nigerian and regional market.”

But how can other countries from emerging Europe be encouraged to follow Poland’s lead and take advantage of Nigeria’s new infrastructure, and its increasingly evident potential?

A push from both the public and private sphere could be the solution, according to Paweł Oleszczuk at PwC in Poland, who says that there are many companies interested in Africa, given that they offer untapped markets and enormous growth potential.

“Also, certainly in Poland, financial institutions are encouraging domestic companies to search for more promising investment destinations rather than focus solely on those that top the current FDI outflow rankings,” he tells Emerging Europe.

He adds, however, that companies from CEE countries need to have “strong back-up” while on site. CEE governments might do more here.

“As you can imagine investors need to have local support, and while sometimes this support can be done by embassies, they can be rather reluctant to cooperate with private business owners,” he says. “Trade officers meanwhile sometimes lack diplomatic passports and as such they cannot react quickly.”

Photo by Obinna Okerekeocha on Unsplash

Around the world in a day, in Ljubljana: Elsewhere in emerging Europe
Tensions in Georgia rise once more, despite OSCE signing off on election
Comment